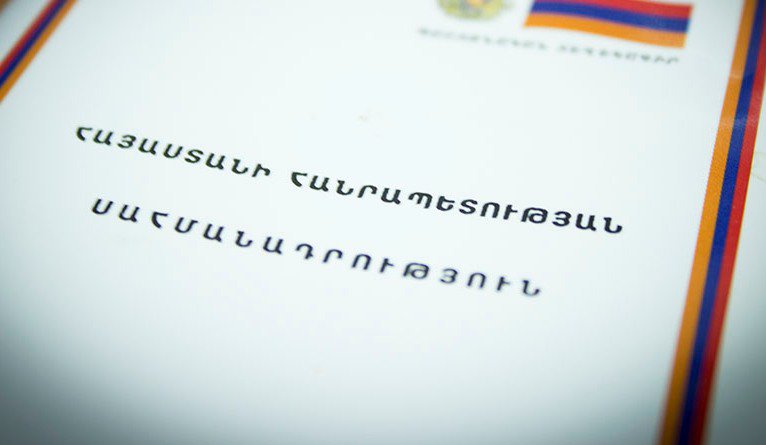 Public Statement Regarding the Constitution Day of Armenia

Armenia adopted its constitution on 5th of July 1995. This constitution was changed several times, but this changes never affected the Armenian trans community positively.Unfortunately the rights violations of trans people in Armenia are systematic and need political will to advance their protection. Because of their gender identity and expression trans people get bullied, discriminated and stigmatized in schools, from young age. there are only few trans people manage to finish the school and rare number of university graduates can be counted on hand. Due to unfinished education and stereotypes in society trans people become homeless, get many health problems, and lose the will to live.
At the same time, trans people do not have enough financial, legal and medical opportunities to transition. For legal gender recognition they need many forced medical interventions, and some people do not see the need or even do not want to go through the medical procedures and those who want, do not have the financial  means. Lack of trained endocrinologists, therapists and surgeons force trans people to use hormones without doctor’s control, which brings many negative side effects on the health. Trans people face transphobia, and are victims of physical and psychological violence In healthcare institutions. Representatives of trans community report that, because of discrimination, violence and stigma, they avoid visit doctor.
While WHO removed trans identity from disorder list this year, there are no guidelines for gender reassignment surgery in Armenia.
We documented almost 150 cases of hate motivated violence against trans people in two years, and most of the victims avoided report to police and to healthcare institutions.
We are equal citizens of Armenia, but our dignity is violated everywhere and there is no even talk about equality for us. We urge and call our government and state bodies to pursue the implementation and protection of constitutional rights of trans people in Armenia.