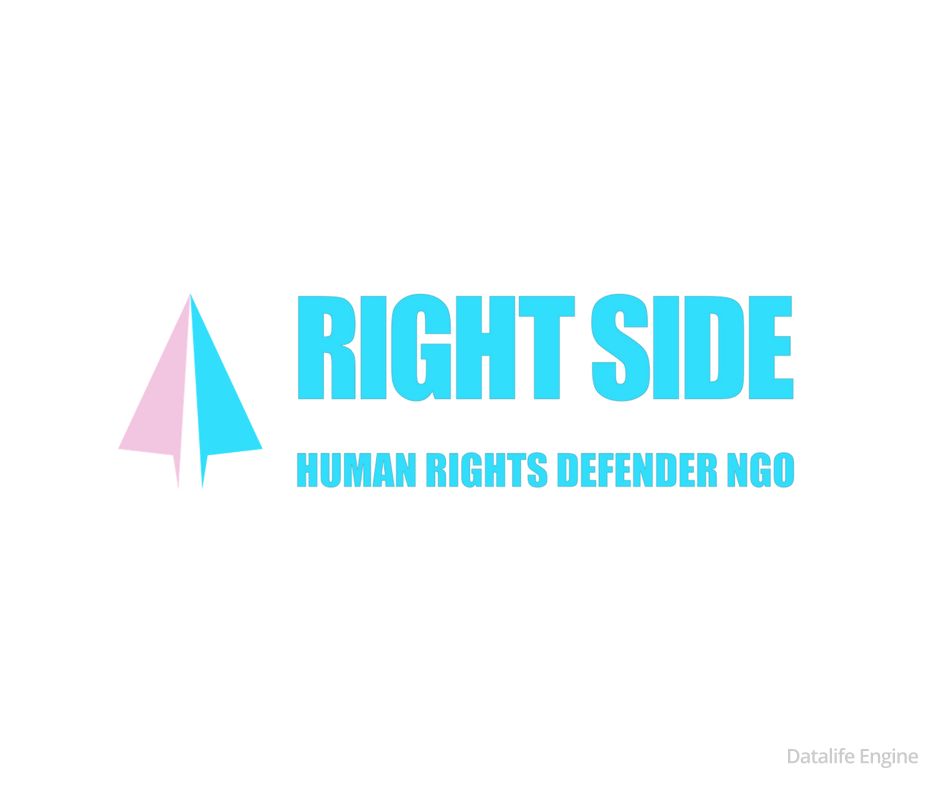 4 UNKNOWN YOUNG MEN TRIED TO ATTACK ON A GROUP OF 11 LGBT PEOPLE AND ACTIVISTS IN THE “ENGLISH” PARK.

On June 20th of 2019, at 21: 00-21: 30, 4 unknown young men tried to attack on a group of 11 LGBT people and activists in the “English” park. One of the activists, M.S, when noticed that one of the young men approaches them, she pulled off an electric shocker from the bag, used the electroshock to make noises and scare the group. Then the group aggressively talked with LGBT activists, and during the conversation with the group one of them tried to have a private talk with one of the activists. In order to prevent a possible conflict between the two groups, Lilit Martirosyan immediately called the police, and within a few minutes the police team arrived at the mentioned place. After the arrival of the police, police officers recommended LGBT activists to leave the park. Two of the activists, M.S. and Lilit Martirosyan accompanied by the police, approached the group and tried to understand the situation. The police decided to take them to the police station.
Right Side human rights defender NGO has provided legal support to the LGBT activists. Both M.S. and Lilit Martirosyan filled a report at the Police Department. LGBT activists stated that the group bullied them because of their gender identity, and expression and assumed sexual orientation.
the Police is e carrying out an investigation. Right Side human rights defender NGO calls for the transparent, fair and impartial investigation. “Right Side” human rights defender NGO will monitor police work and will frequently update about the situation.