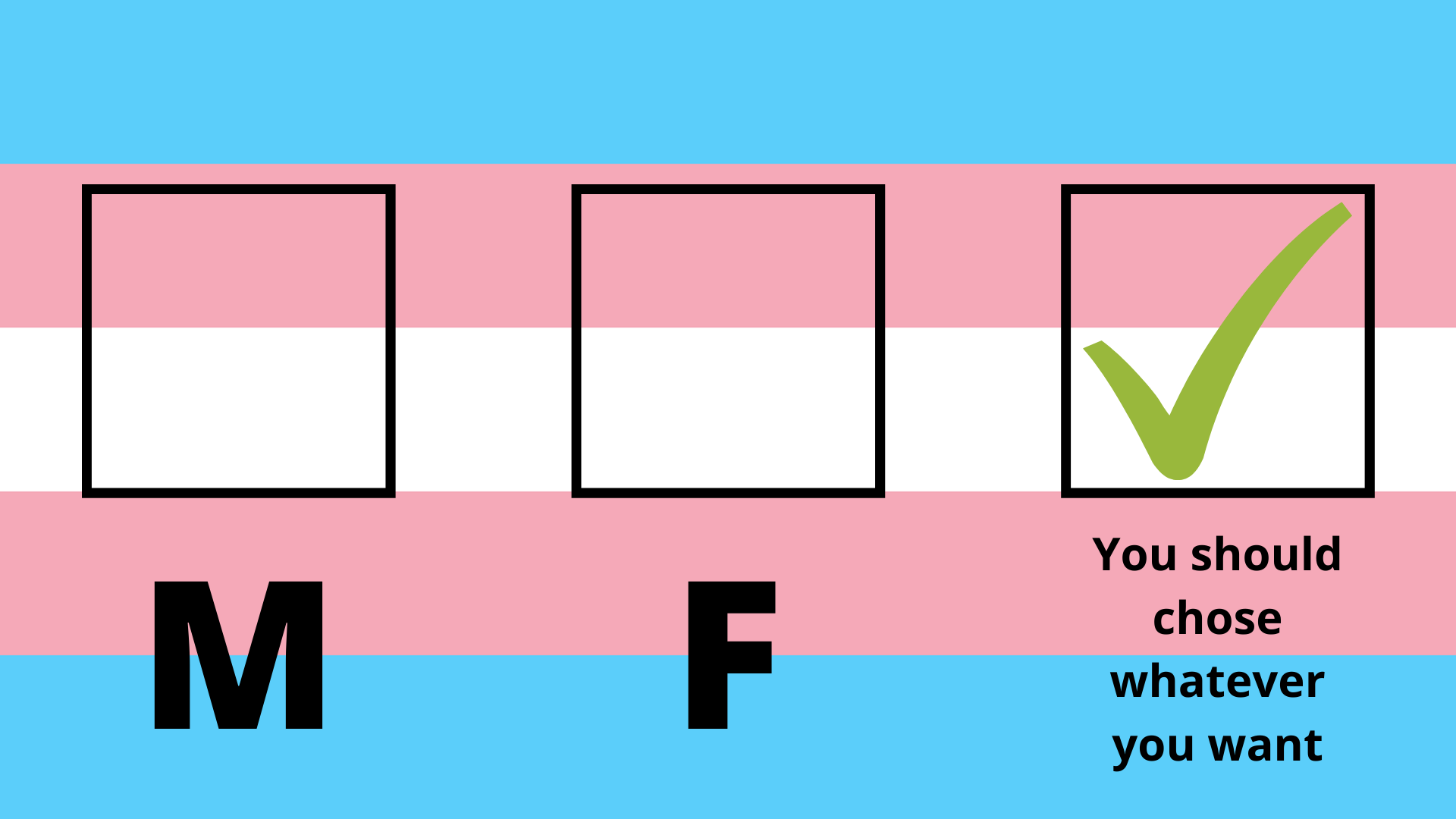 A TRANSPHOBIC BILL AT THE HUNGARIAN PARLIAMENT

Although the world is now in a difficult situation, and it seems that everyone should think together on the rapid detection of effective ways to solve this situation, some representatives of the Hungarian Government are using the opportunity to legalize their discriminatory approach.

Thus, a bill making it impossible for transgender people to legally change their gender mark in their passport based on their gender identity was discussed at a meeting of the Hungarian Government a few days ago.

This bill has received a harsh response from both local and international human rights activists and the opposition parties.

The Council of Europe’s commissioner for human rights, Dunja Mijatović, called on Hungary’s Parliament not to adopt the law, and said the measure was in contravention of human rights standards and the case law of the European court of human rights.  “Transgender people have the right to legal recognition of their gender based on self-determination. This is an essential step to ensure respect for their human rights in all areas of life. Legal gender recognition is a matter of human dignity,” she said in a statement on Thursday.

Human rights activists in Hungary also criticized the bill. “It is appalling that the government plans to ban legal gender recognition in the shadow of the coronavirus crisis,” Tamás Dombos, a board member of the Hungarian LGBT Alliance, told Agence France-Presse.

“Such a measure would force trans people to live with documents that do not match their identity and their appearance … That exposes them to potential discrimination in employment, housing, access to goods and services, and official procedures,” he said.

The Right Side Human Rights Defender NGO strongly condemns the bill and calls on the Hungarian government to stop violating the rights of Trans people by showing an opportunistic approach during the crisis caused by with the coronavirus.

We should consider that under the current legislation of the RA, the Civil Acts Registration Office (CARA) of the MoJ of the RA compels a person to undergo gender reassignment surgery, and only in that case it is considered possible to register a sex change in the passport, which is not in accordance with Article 3 of the RA Constitution, according to which a human being shall be the highest value in the Republic of Armenia.