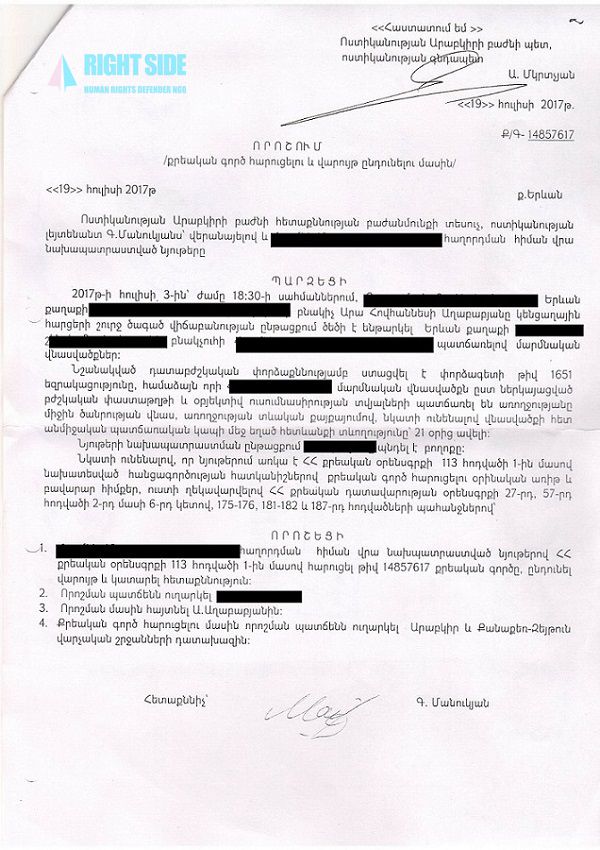 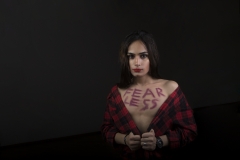 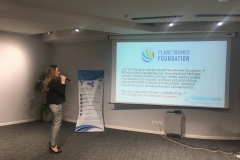 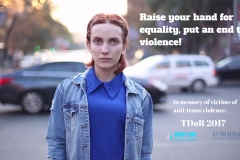 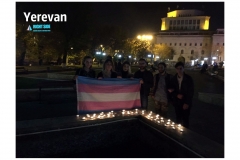 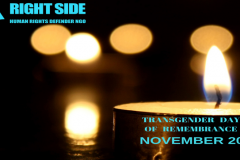 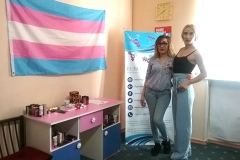 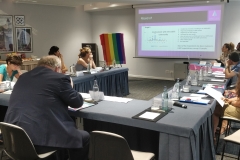 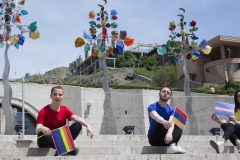 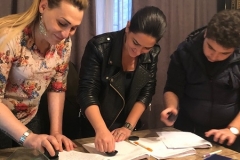 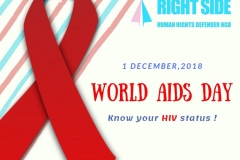 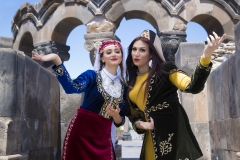 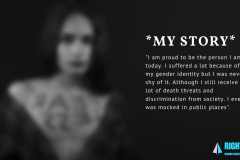 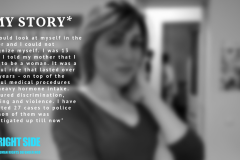 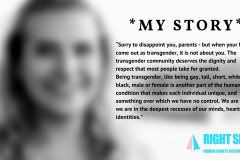 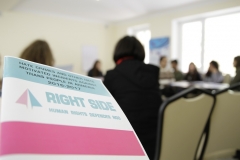 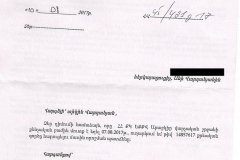 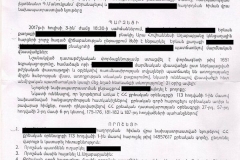 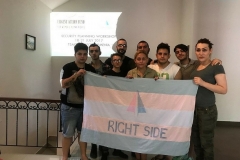 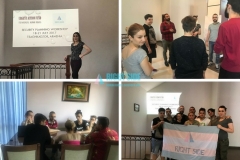 eaten NGO’s beneficiary (for security purposes name of the beneficiary is not stated). On the day same day, the president of the“Right Side” human rights defender NGO Lilit Martirosyan with the beneficiary reported the incident to the Police Department of Arabkir district of Yerevan. Based on the investigation carried out by the Police of the Republic of Armenia, on July 19th 2017, Police of the Republic of Armenia made a decision to instigate the criminal case N 14857617and the beneficiary was recognised as a victim. 19.07.2017 criminal case was instigated based on the article N 113 part 1 of the Criminal Code of the Republic of Armenia, which states “Infliction of wilful bodily injure or any other damage to health which is dangerous for life and did not cause consequences envisaged in Article 114 of this Code, but caused protracted health disorder or significant stable loss of no less than one third of the capacity to work, is punished with arrest for the term of 3 to 6 months or imprisonment for the term of up to 3 years.
The lawyer of “Right Side” human rights defender NGO is a legal representative of the beneficiary in the frameworks of the criminal case number 19.07.2017 N 14857617.“Right Side” human rights defender NGO will do everything to ensure fair investigation of the case in order  to bring to justice those responsible for the incident.