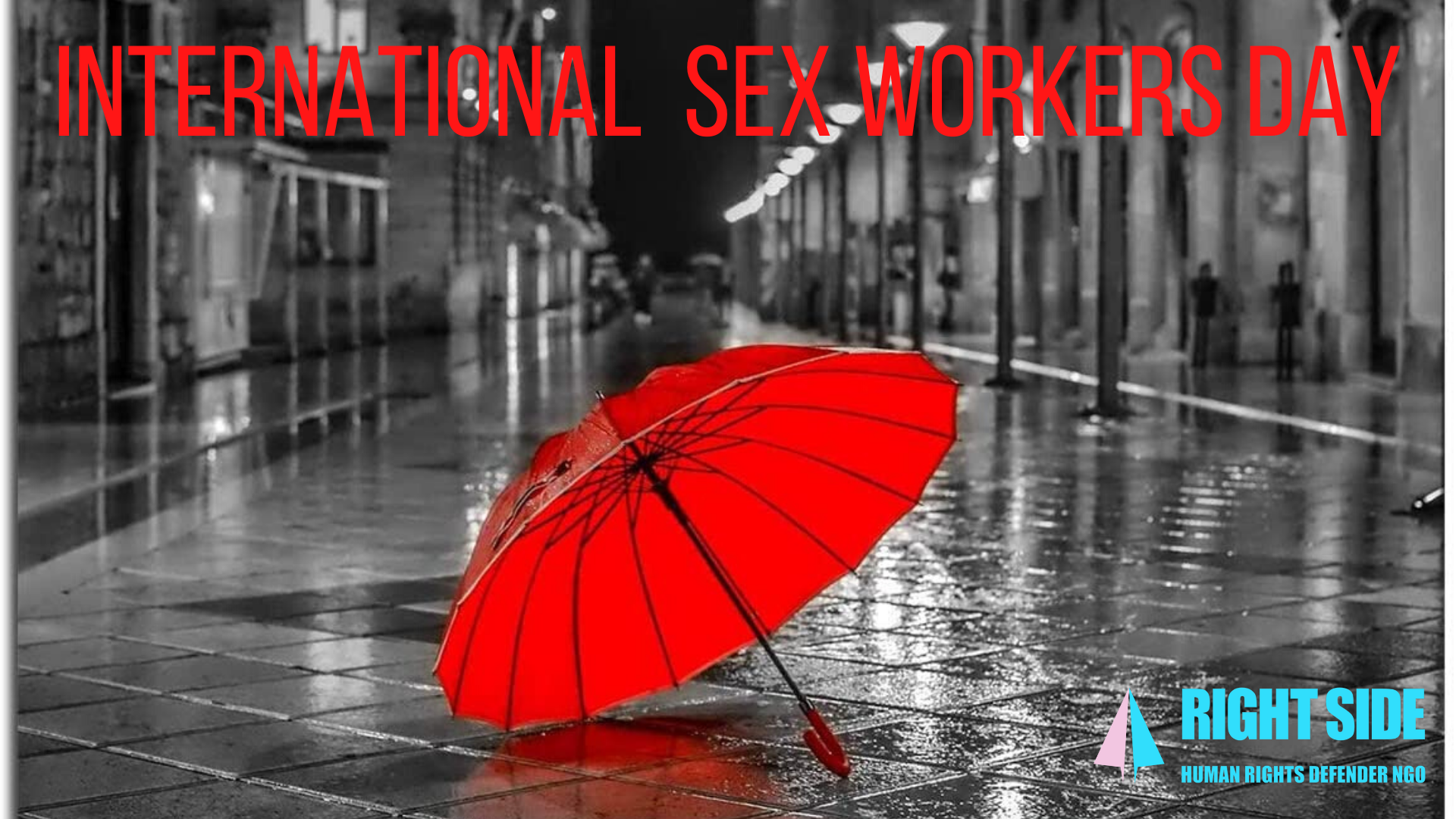 Unfortunately, as with all the minority groups, problems of sex workers have also intensified this year because of the coronavirus pandemic identifying numerous health, financial and other deep-rooted problems that have both socio-cultural and institutional grounds.

According to a number of laws in the Republic of Armenia, sex work, and also the contribution in any way or support to sex work is prohibited, which in itself distorts the image of a sex workers and portrays them as criminals and wretch members of the society.

Thus, sex workers in Armenia are discriminated in all spheres of life, they are deprived of state support, persecuted by law, and discriminated by government officials abusing their official positions in state institutions.

Generally, Armenian sex workers are demoralized and discouraged, the fact that they are sex workers, because of the stereotypical approaches, puts them in a deadlock, from which there is almost no way out.

Many of them are abandoned and neglected by their family members and relatives, they do not have resources to cope with force majeure situations.

Right Side Human Rights Defender NGO, being the first and only organization in Armenia that is a member of the SWAN and the European Committee of Sex Workers Rights in Europe, has adopted a strategic direction to fight for the rights of sex workers, according to which we urge today: