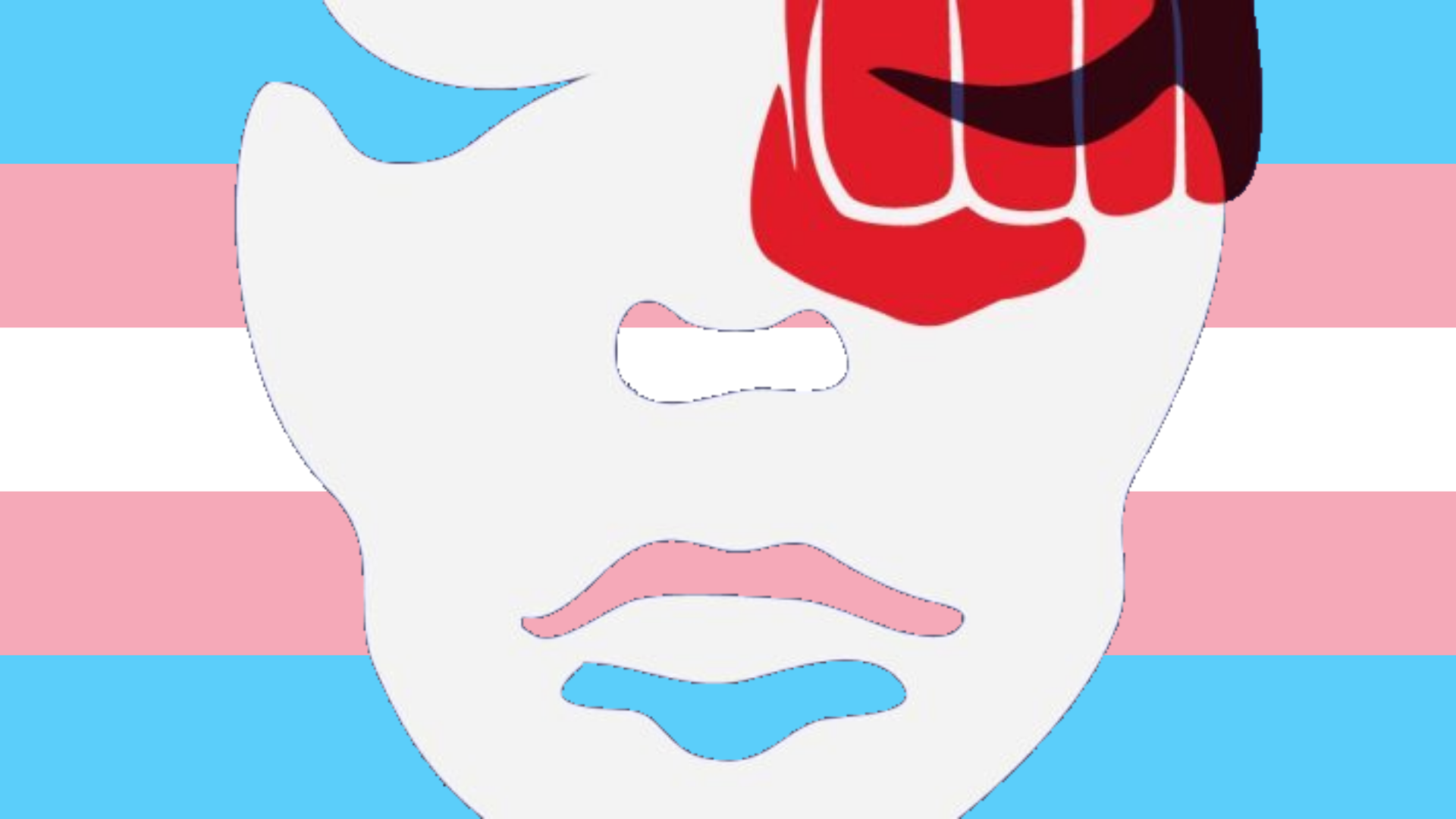 ATTACK ON A TRANSGENDER WOMAN

Transgender people have always been one of the most discriminated community in the Armenian reality. At this crucial moment, even transphobic people do not miss the opportunity to prove once again their discriminative attitude and blindness from hatred.

On April 4, 2012, transgender H was subjected to violence in her apartment and illegally deprived of her liberty by three people.

Specifically, a person named A., who is H.’s acquaintance, together with his friends under a false pretext visited H. and demanded money for previously renting their apartment which H. had actually paid. Receiving a refusal, H. was illegally deprived of her liberty in her apartment, her movement was banned, her mobile phones were taken from her and she was ridiculed, and also the person named A. shot H. on his phone and threatened to post personal information about her on the Internet.

According to the Article 180, part 2 of the RA Criminal Procedure Code, in case of sufficient grounds for suspicion of committing a crime, persons may be detained and searched, samples may be taken for examination, and an expert examination may be appointed.

Namely, it should be noted that a person can be detained only if there are sufficient grounds for suspicion of a crime. Meanwhile, in this case, H. could not be arrested, as there were no sufficient grounds for committing a crime, in the case when A. and his friends called the police at 17:45 p.m., and objectively it was not possible to arrest H. at the same moment.

It is clear that the arrest protocol was issued against H. only to cover up the illegal actions of the police to temporarily restrict his freedom, which is reprehensible.

At the same time, it should be noted that the fact of not paying the rent, even if it exists, does not indicate the crime of fraud, it is regulated by civil law and in no way testifies to the existence of sufficient grounds for suspicion of committing a crime.

Therefore, based on the above, we condemn the attack on transgender H. in her apartment by citizen A. and his friends, as well as the actions of the police, which, without sufficient grounds, made a protocol to arrest H. and temporarily restrict her freedom.

This statement will also be sent to the RA Ombudsman too, from whom we expect a proper investigation into the legality of the actions of the police.

As it can be seen, even the pandemic does not deter people full of hatred from committing their discriminatory and criminal actions. On the contrary, the employment of Right Side NGO lawyer has increased on these days as the latter receives numerous calls and complaints from abused and discriminated transgender people.