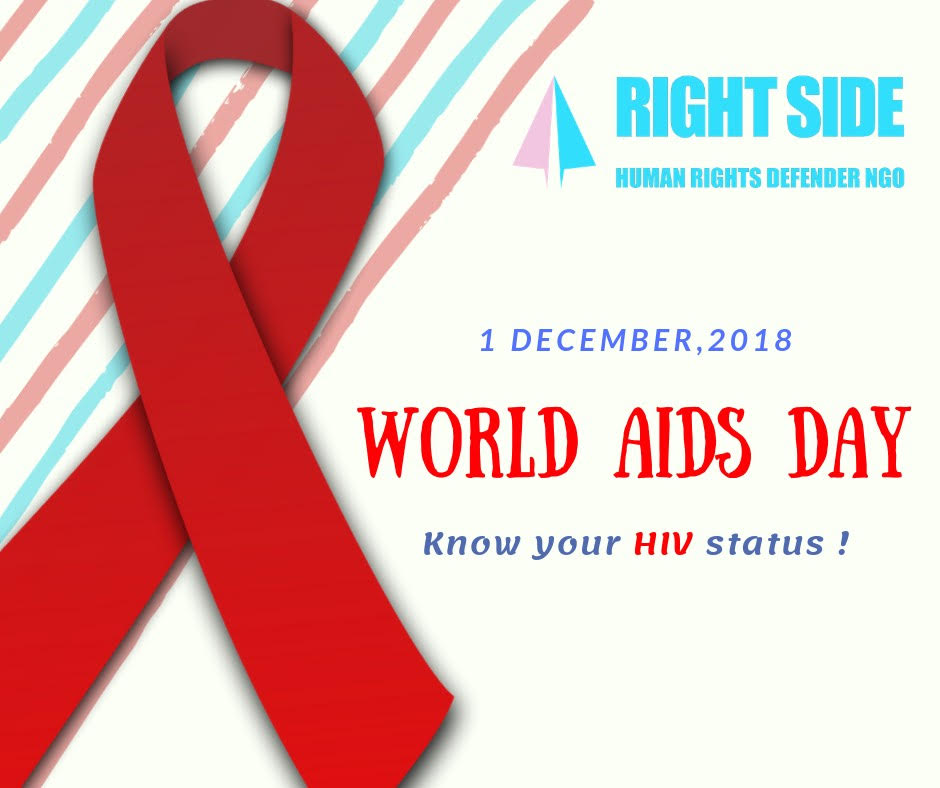 December 1 is commemorated as World AIDS Day since 1988. 2018 is a very memorable year to be celebrated as the 30th anniversary of Worlds AIDS Day being initiated as a campaign from 1980s. And the theme of December 1, 2018 is “Know your status”. Unfortunately, many barriers to HIV testing still remain for trans people in Armenia. Stigma and discrimination still deter trans people from taking HIV tests. Additionally, the state does not finance programs aimed at the prevention of sexually transmitted infections, as well as HIV/AIDS among trans people. Such programs are supported only by non-governmental organizations financed by foreign grants.

Vulnerability to HIV among trans people in Armenia is increased due several factors. One of them is involvement in sex work. Another issue contributing to high exposure to HIV is sex migration.

The fact that trans people, although being under the highest risk of HIV, are omitted in the National Plan Against AIDS, demonstrates ignorance of this group by the national authorities and lack of political will to address trans community needs.

To the state bodies:

To the Civil Society