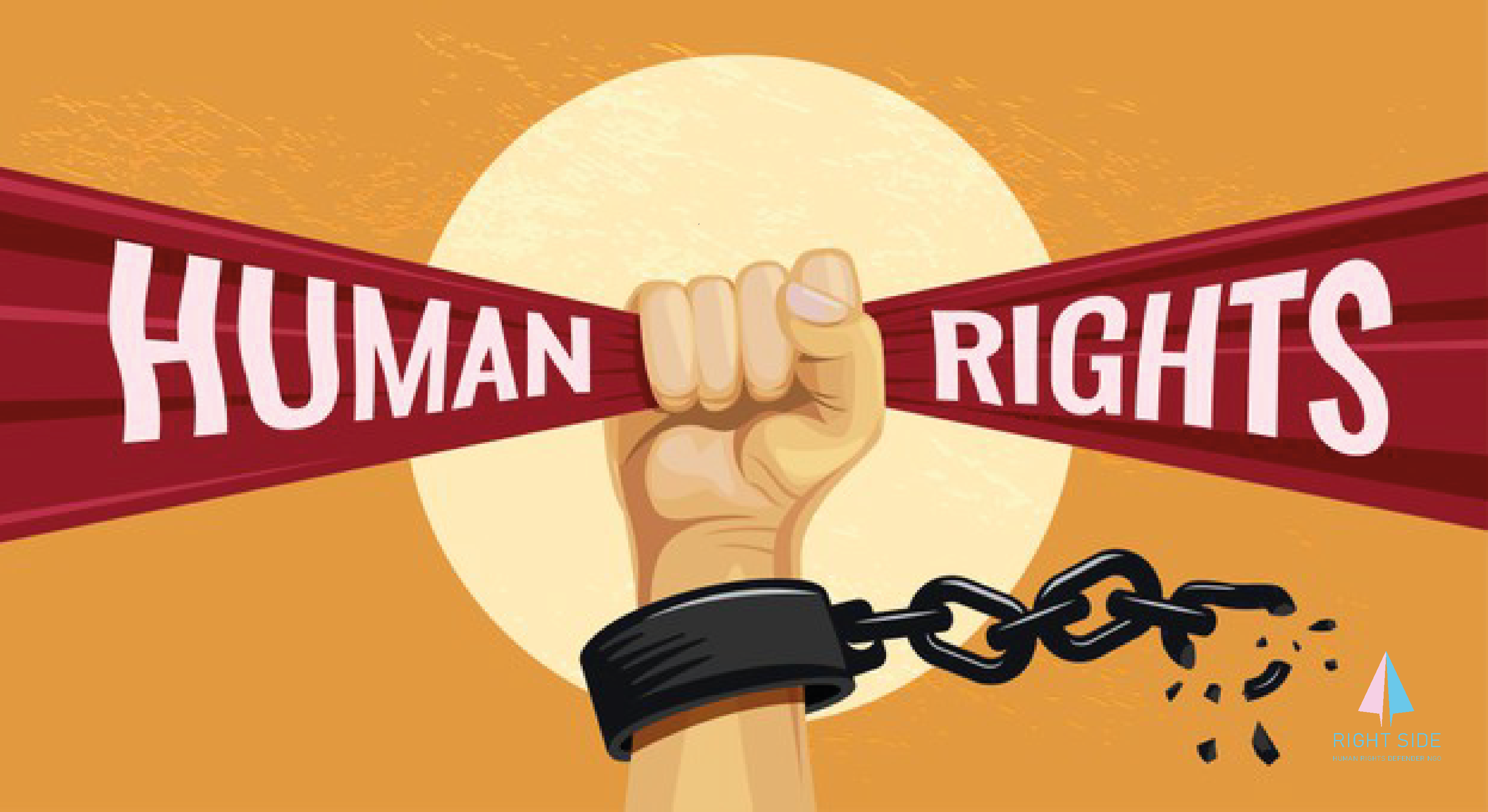 RANGE OF TRAININGS ABOUT HUMAN RIGHTS AND SEXUALLY TRANSMITTED INFECTIONS

“Right Side” Human Rights Defender NGO, giving importance the increase of the level of education and awareness about health, STIs and human rights among Trans LGBIQ+ and sex workers community members, has conducted 6 one-day trainings on the rights of sex workers and HIV / AIDS prevention, during September and October of this year. The trainings were conducted by the president of the Organization Lilit Martirosyan and the lawyer of the Organization Arthur Margaryan.

During the training on “HIV / AIDS and Global Fund” held on September 9 and October 17, L. Martirosyan presented the participants in detail about HIV and AIDS, on the ways of conducting research on HIV status and ways of preventing it. During the trainings L. Martirosyan referred to the manifestations of stigma and discrimination against HIV-affected sex workers, urged to refrain from discriminatory attitude against sex workers and HIV-affected people, instead, by being aware fight stigma against sex workers. During the trainings, Lilit Martirosyan spoke about the activities of the Global Fund too, presented the HIV prevention programs implemented with the support of the fund.

The trainings were attended by Trans LGBIQ+ and sex worker people who addressed their questions to L. Martirosyan. All the questions of the participants were answered comprehensively and the trainings were held with informative and substantive discussions.

“Right Side” Human Rights Defender NGO conducted four trainings for transgender people and sex workers during September to October: “Rights of Sex Workers”, “Rights Violation Cases of Sex Workers”, “Mechanisms for Protection of the Rights of Sex Workers” and “Right to health”. The Organization’s lawyer Arthur Margaryan who presented in detail the human rights, rights violation cases, their protection mechanisms, legal gaps in the protection of the rights of sex workers, etc. Speaking about the violations of the rights of sex workers, the lawyer presented the cases taken place so far and documented by “Right Side” Human Rights Defender NGO, as well as he presented what legal services the Organization had. Referring to the right to health, the trainer presented the allegations of violence, discrimination, stigma, bullying against Trans LGBIQ+ people and sex workers in medical institutions, presented several mechanisms for ensuring the right to health, etc.

“Right Side” Human Rights Defender NGO involved more than 60 Trans LGBIQ+ people and sex workers during the trainings who actively participated and contributed to the effective implementation of the trainings.

The Organization continues to carry out educational and informational activities that raise the awareness of Trans LGBIQ+ people and sex workers on HIV / AIDS, sexually transmitted infections, human rights and other related issues.

During this year, “Right Side” Human Rights Defender NGO has been able to involve hundreds of Trans LGBIQ+ and sex worker community members in its activities who have benefited from the educational, informational, legal and social services provided by the Organization, because the education, welfare and well-being of transgender people are important for the Organization.