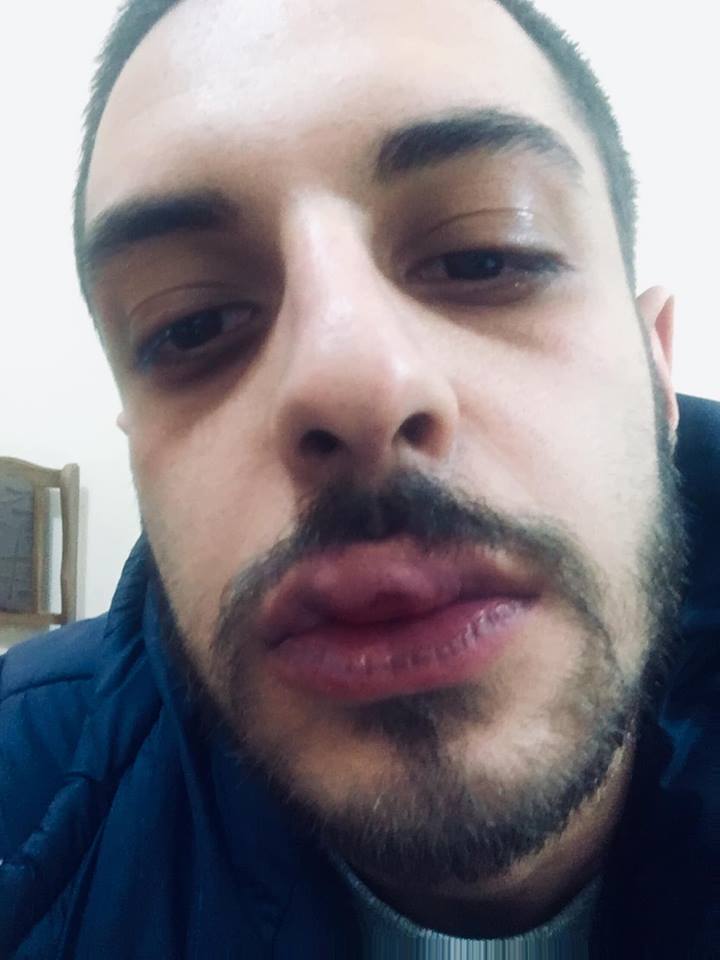 On the night of 11 February 2019, staff member of the ”Right Side” Human Rights Defender NGO, a non-binary person, trans activists Vrezh Varzhapetyan was physically assaulted by an unidentified young man in in the center of Yerevan with their friend. Vrezh has been receiving threats due to their active involvement in the work of the “Right Side”, and their openness about their activism on social media. This is not the first time, when staff members of ”Right Side” Human Rights Defender NGO and trans activists are attacked in Armenia. As of December 2019 ”Right Side” Human Rights Defender NGO has collected 283 cases of hate crimes and other hate motivated incidents against trans people in Armenia. The hideous attack caused number of injures and heavy psychological shock. Vrezh also faced to non-inclusive approach in the hospital, where the Police referred them. The health situation of Vrezh remains unclear. Additionally, after the attack Vrezh became a target of hate speech on social media, even by Police representatives (according to Facebook account info of the hater).

While Armenia tries to take steps to bring the domestic legislation into conformity with international norms and legal standards, trans people and activists continue to face various forms of discrimination, harassment and violence on a daily basis in all aspects of public life.

Condemning the brutal incident against Vrezh, the ”Right Side” Human Rights Defender NGO demands the following: