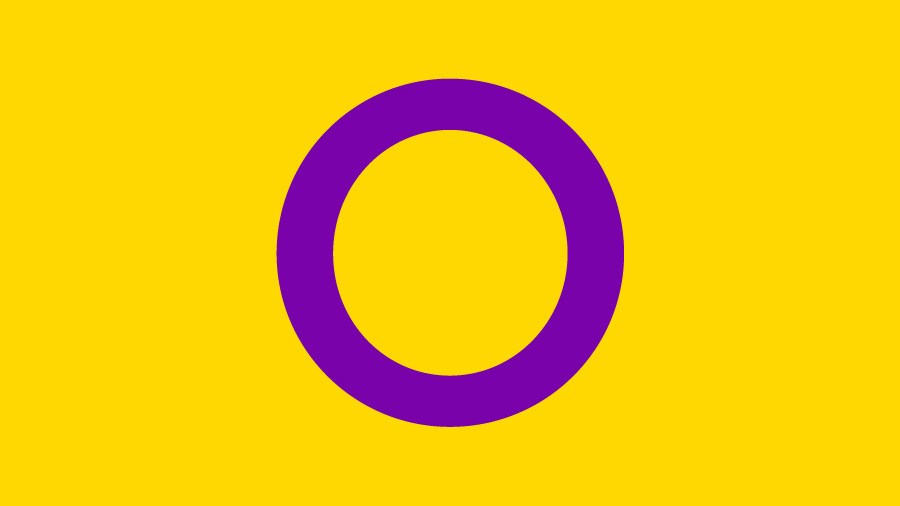 THE RIGHTS OF INTERSEX PEOPLE ARE NOT PROTECTED IN ARMENIA

October 26 is the Intersex Awareness Day, which is internationally observed as an awareness day aiming to highlight human rights issues faced by intersex people. In Armenia the rights of Intersex people are neglected and violated in all the possible social spheres of life: healthcare, education, employment, sports. The problem of not accepting Intersex people is still prevailing being based on the accepted social norms of separation the society into male or female biological sexes, while Intersex people are born with sex characteristics that don’t meet medical and social norms for female or male bodies. As a result they are often subjected to stigma and discrimination. Intersex children with ambiguous outer genitalia, may be, surgically and/or hormonally altered to fit perceived more socially-acceptable sex characteristics. Such treatments may involve sterilization. Increasingly these issues are recognized as human rights abuses, with statements from UN agencies. The international Intersex Organization – OII as the biggest Intersex organization, acknowledges intersex as a normal human biological variation, and rejects the terminology of  Disorder of Sex Development. Besides the Council of Europe also highlights several areas of concern of abuse of intersex rights: 1. unnecessary “normalizing” treatment of intersex persons, and unnecessary pathologisation of variations in sex characteristics, 2. unnecessary medicalization is said to also impact a right to life. 3.inclusion in equal treatment and hate crime law; facilitating access to justice and reparations.4. access to information, medical records, peer and other counselling and support. 5. respecting self-determination in gender recognition, through expeditious access to official documents. These actions take place through legislation, regulation and court cases. While the problem of protection of intersex people’s rights has still a place in Armenia. Even in the hospitals of Armenia the doctors are not able to handle the situation with intersex newborn children. They are not aware of the hormones to be given to intersex people and mostly because of the doctors intersex people drink not the very hormones they should be prescribed to drink, that way facing health problems. Internationally, the implementation of human rights protections for intersex people in legislation and regulation do not proceed in Armenia at all. The only thing is that the sex is not mentioned in the Birth Certificate of a child in Armenia, while intrinsically the doctors and parents decide it for the child.
By the words of one of the intersex people from Armenia, the stigma and discrimination in many social spheres still exist towards intersex people: “You passed the surgery of genitals being still an unconscious new-born child, you grow up and realize that you are not a female, but a male with female’s operated genitals and from 5 years old you were given estrogen hormones while you will be given testosterone if you manage to decide for you who you want to be before the surgery . But your parents decide for you your sex and gender. You are already an adult and you have decided to socialize as a male, while you have a female name and you don’t even know what toilet to enter in the University not to be mocked. You have fears, no one understands you, your type, people are afraid of you, and at least You are not ok with your own body”.
“Right Side” human rights defender NGO calls the state bodies to have an inclusive policy of respecting the rights of all people equally and calls the Ministry of Health of RA to train doctors to end mutilating and “normalizing” practices towards intersex people such as genital surgeries and psychological or medical “treatments” of intersex people until they grow up and decide to make a surgery themselves. It should be a social, medical and legal norm not to interfere to human’s life and let the intersex people to make their own decisions affecting their own bodily integrity, physical autonomy and self-determination.