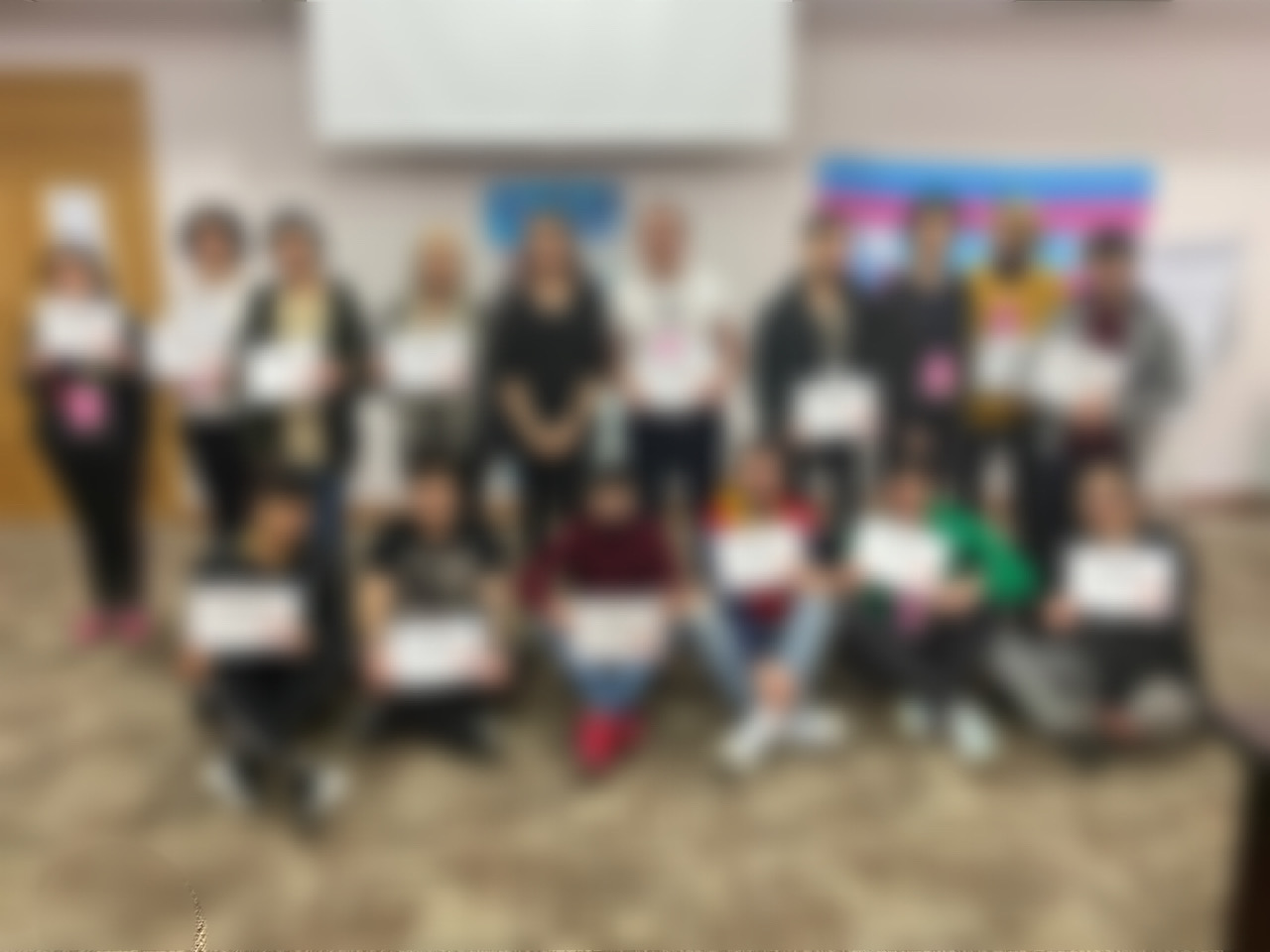 The 4th Trans Camp organized by the Right Side Human Rights Defender NGO for transgender people, their family members and trans rights activists took place from March 4 to 6, 2020.

On the first day of the training, Lilit Martirosyan, the Founder and President of the Right Side NGO, made the opening remarks by welcoming the participants, she thanked them for their presence, assured them that after the training the participants would leave with new knowledge, expectations and perspectives. Lilit Martirosyan particularly emphasized the importance of the parents participating in the camp for the first time and thanked them for supporting their children, she expressed the hope that more parents would be present at the next camp who would be ready to fight for the full implementation of their transgender and LGBI children’s rights in Armenia.

After the welcoming speech, the participants had an active discussion with a sexuality expert, with the help of whom they mastered the topic “Sexuality”, got acquainted with the basic concepts of sexuality, such as biological sex, sexual behavior, gender, sexual orientation, they learnt about the types of sexual orientation and gender, parallel to the main topic they learnt how to acquire critical thinking so that each question could be answered seriously based on their own, public and international experience. In the end, the trainer organized a game-exercise through which the participants were able to reveal such details about their identities that they had never paid attention to, and the game also contributed to the ice breaking and inter-community rapprochement among the participants.

At the end of the day the participants together with the trainers and Lilit Martirosyan summarized and evaluated the knowledge gained during the training and presented their suggestions for making the educational process even more profitable.

The second working day began with a summary of the previous one, the participants had been assigned to share the most influential parts of the previous day’s topics and they successfully overcame it.

The second day of the training was dedicated to human rights and civic engagement. Within the framework of the topic the participants discussed the Universal Declaration of Human Rights, considered and suggested how to be an active and responsible citizen and promote equal rights. The topic was a subject of heated debate; though, the questions of the participants received a comprehensive answer.

In the second half of the day the participants were informed about the educational opportunities which are a subject to scholarships in the RA, how to use these opportunities and how to write a competent CV and motivational letter. Participants played a role-play, during which they presented their CVs and motivation letters to the Right Side NGO team and they were interviewed for a fictitious job. After each participant’s interview, the trainers indicated what mistakes the participant had made in the formation of a curriculum vitae and during the interview so that they would avoid repeating these mistakes when hiring.

The second working day was probably the most emotional of the three training days because the parents of trans and LGBI were talking. During this discussion, the parents shared the story of their trans and LGBI children, how they had learnt about it, how they had responded, and how they then interacted with their children. This was a platform where parents and children were able to express heart-wrenching questions, feelings, and emotions. After each speech the parents embraced their children with enthusiasm and uttered words of commendation.

On the second day, Lilit Martirosyan scheduled also to hold a panel-discussion during which the participants raised questions on hormone therapy, sex reassignment surgery and the legal regulations of sex work.

The third day again began with a summary of the previous day which was followed by a discussion on “The state of Trans Activism in Armenia”; it was conducted by transgender activist Lilit Martirosyan. The latter outlined the hard path of her and other LGBT activists working in the Right Side NGO, she presented the further plans of the NGO and encouraged the recruitment and engagement of new activists in the capacity building and rights protection process.

At the end of the training-course Lilit Martirosyan once again thanked the funding organization, participants, trainers and the whole staff of the Right Side NGO by presenting certificates to the participants.

“Everything was organized ideally, I just wish that such meetings were more frequent,” an LGBT activist.

“Both the training topics and the trainers’ skills were excellent, I can’t help but mention the hotel’s high service, just thank you.” a transgender activist.

“This has just been an irreplaceable platform where I have got to know my child in a new way, I have understood his problems, the existence of which I have never known, now I know I will fight for the rights of my child and many other children like them to the end,” a parent of a transgender person.

“I would like to see such gatherings more often, be not being a member of the LGBT community, I realize how important and educational such gatherings are for the supporters,”  trans ally.

Right Side Human Rights Defender NGO expresses its deep gratitude to all the participants and hopes to see them on the front lines of the trans human rights activists in the near future.