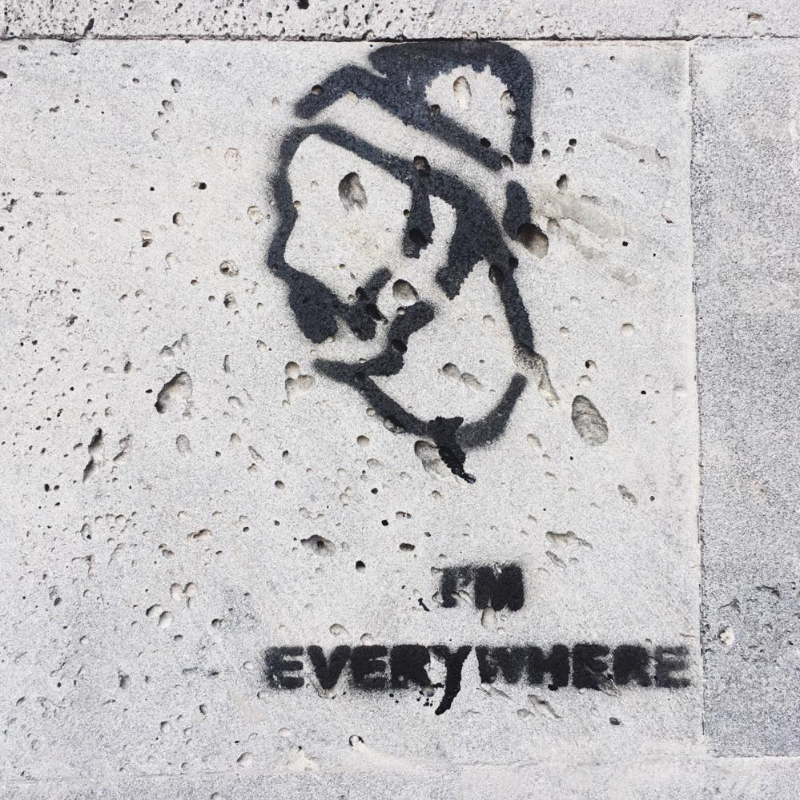 Armenian society is aggressive towards anything outside the culturally accepted binary of gender roles.

Right Side NGO staff member Vrezh was assaulted and beaten last week while walking at night in Yerevan. On the International Women’s Day Vrezh decided to speak up again about the violence against those people, who do not meet with gender expectations of the conservative Armenian society.

It was one month ago, but I cannot forget that evening. It is very hard for me. I am slowly recovering. I still have headaches, my teeth hurts too. I cannot sleep well. My mental wellbeing is in a poor condition. I am going to visit to psychologist soon. I hope that the things will get better soon.

The reason is a conservative transphobic cis-heteronormative culture, the state and society never cease to force us back “into the closet” with threats of ostracization, harassment, physical and psychological violence, hate speech and hate crime. This is especially true when in many cases it is actually the local media, politicians, religious leaders and even some civil society groups, which seeks to promote transphobia. Deep-rooted transphobia in all segments of society is reinforced by traditional values, as well as binary, heteronormative gender roles, which, in turn, fuel the discriminatory culture. He said, “I do not have any rights to call myself Armenian, because I am not a man, but a “sister””. I do not want to put me in a gender box, which was made by the society. I am a human being. That is all. Armenian society is aggressive towards anything outside the culturally accepted binary of gender roles. However, if I am a “sister” do they beat their sisters? Ooh, they do. This is the Armenian reality.

As historically traditional society, Armenia has come a long way since the fall of the Soviet Union in terms of certain aspects of development. However, numerous challenges persist in the context of human rights, foretelling a long, arduous, obstacle-ridden road towards the achievement of equal rights for non-binary people.  We are one of the most marginalized, least visible and discriminated against groups in Armenia without any legal protection. Despite a degree of success achieved in recent years, we continue to face violence, oppression, and harassment. Bias-motivated violence based on gender identity frequently goes unreported and, hence, remain without proper investigation and retribution especially when there is a lack of legal framework related to hate crimes. I will not wonder if the Police will investigate the case as a usual “beating” without any aggravating circumstance. But, who is going to be responsible for promoting a hate speech. I do still hear and read comments on social media about me “You’re nothing”; “Kill yourself”; “Get out of this country”; “Burn.” These words remind me the perpetrator; he was saying exactly the same words. It is not easy to live in a society, which is ready to burn you.  Are we in middle ages?

Its March 8, I call to everyone, to speak up about gender based violence. The citizen of Armenia must has a voice. Every single time, when we do not speak about the gender-based violence, someone is being beaten in one of the corners of Armenia, just because of their gender expression. I want to live in society where gender equality and respect is a value and not something to be ashamed. I became and activist to speak for those, who cannot speak, for those who are not allowed to, and for those who do not know how.  We all have to be respected and free as our full selves, without any discrimination based on gender.