On April 29, 2022 a round table discussion took place, which was attended by media representatives, bloggers, people promoting the visibility of LGBTI people on media platforms, TRANS LGBI activists and parents from Yerevan and different regions of Armenia.

The purpose of the meeting was to create ways of cooperation among those present to reduce the widespread hate speech towards the LGBTI community by the media representatives. 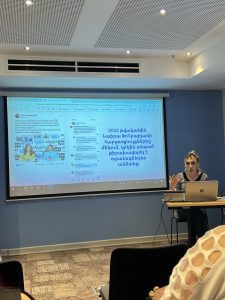 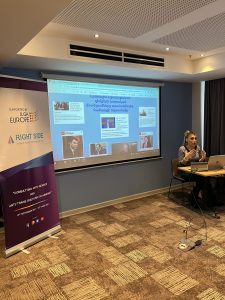 The official opening of the meeting was addressed by transgender activist Lilit Martirosyan, the President of the NGO, speaking about the hate speech and anti-gender rhetoric widespread in the Armenian media, and their impact on the quality of life of the community representatives.

The absence of laws, the dismissal of cases by the police, the targeting of LGBTI people by opposition parties affect the creation of an atmosphere of insecurity. 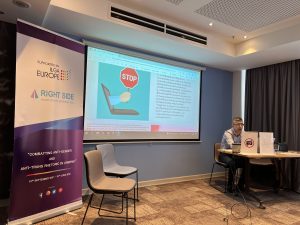 In his speech, the organization’s Lawyer Arthur Margaryan singled out the legal cases carried out by the organization reflecting the increase in cases of discrimination, hate speech and attacks against the community. 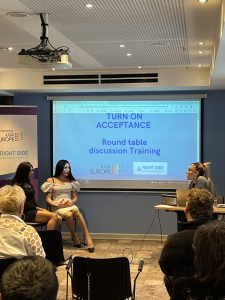 Activist, blogger Kuka Kasyan told about the ongoing hate speech against her, threats received through personal messages, she offered to fight against fake news together.

It was presented unfounded, false information about LGBTI people by public figures and the media spread in recent months, which was followed by comments of hatred and threats by the society. 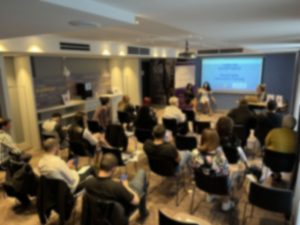 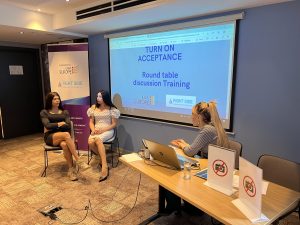 It should be noted that the meeting was carried out within the framework of the “Combatting Anti-Gender and Anti-Trans Rhetoric in Armenia” project with the financial support of ILGA-Europe.